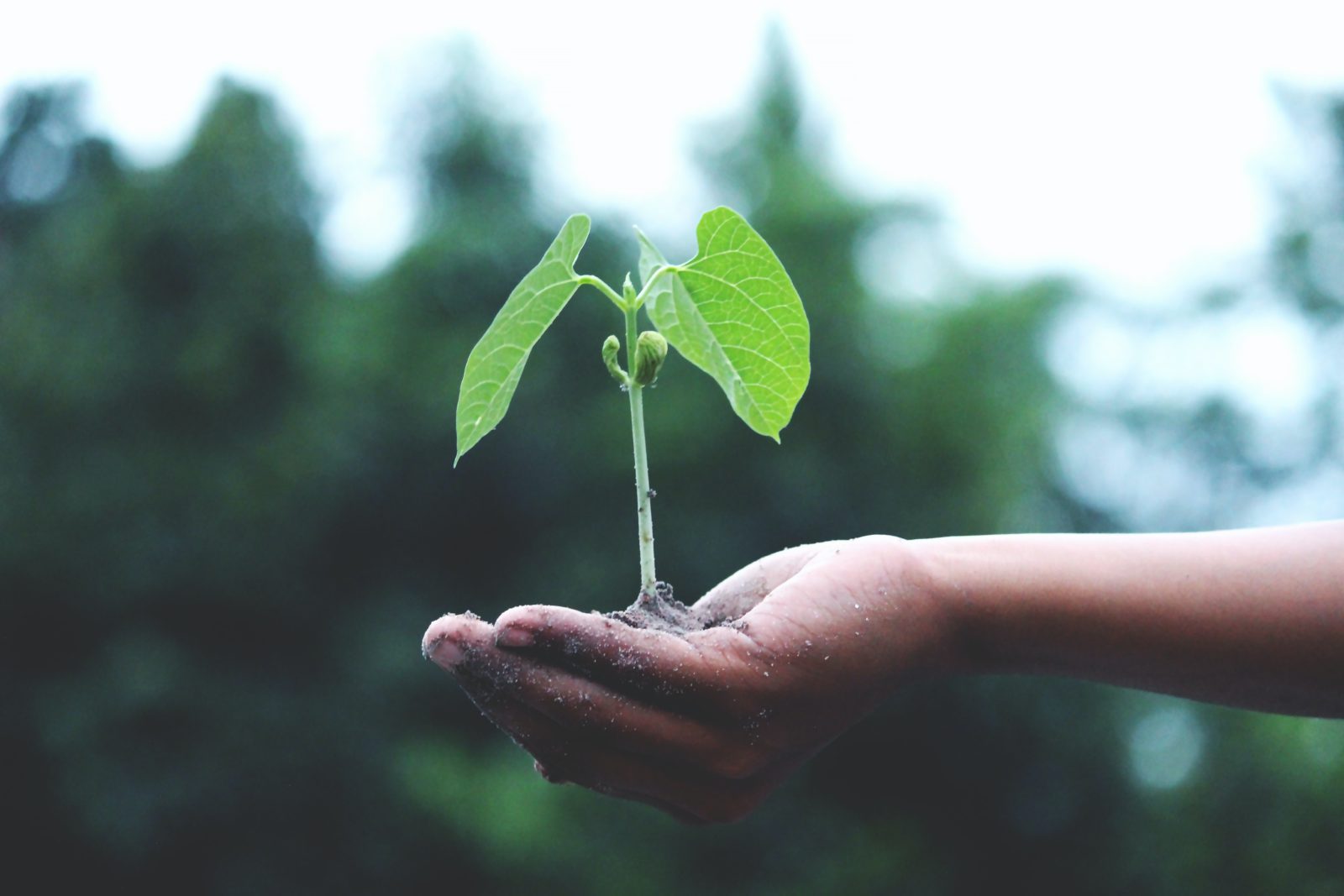 Why the Best Online Stores Today Were Started During a Recession

In recent years, some of the most successful online stores have been launched during periods of economic recession. There are a number of reasons why this may be the case.

For one, starting an online store is a relatively low–cost venture compared to other types of businesses. This is especially true if you are selling digital products or services, which have zero inventory costs.

Another reason why online stores tend to do well during recessions is that people are increasingly looking for ways to save money. They are more likely to shop online for deals and discounts.

Finally, recessions can actually be a good time to start an online business. This is because there is often less competition during these periods. So if you can get your store up and running during a recession, you may have a better chance of success.

Some of today’s most successful online stores were founded during a recession:

1. Amazon.com
The U.S. economy was in a recession in the early 1990s. Amazon was started in 1994, in the midst of this recession. It had a hard time getting funding from investors, but eventually was able to secure $8 million in seed funding. The company then went public in 1997, during a period of economic growth.
2. Bonobos
Bonobos was founded in 2007, shortly before the global financial crisis. The company was able to secure $10 million in funding from investors anyway and grew quickly.
3. Sole Bicycles
Sole Bicycles was founded in 2009, during the Great Recession. The company was started by two college students who were unable to find jobs after graduation. They were able to secure $20,000 in funding from family and friends and started selling bikes out of their garage. The company has since grown and now has a brick-and-mortar store in addition to its online presence.

While it may be harder to raise outside funding (because investors are more cautious during a recession) or to get a loan due to high interest rates, it’s the perfect time to self-fund an eCommerce business. With a little bit of planning and a lot of hard work, you can launch a successful online business during an economic downturn.

A Helping Hand from ShopFox

Contact us today to learn more about how ShopFox can help your online store build trust and get more sales.

Proofer Proof Management – That extra pair of hands you always needed for your customised products.

AutoSync for Square – Automation for your Shopify and Square inventories. Simple.