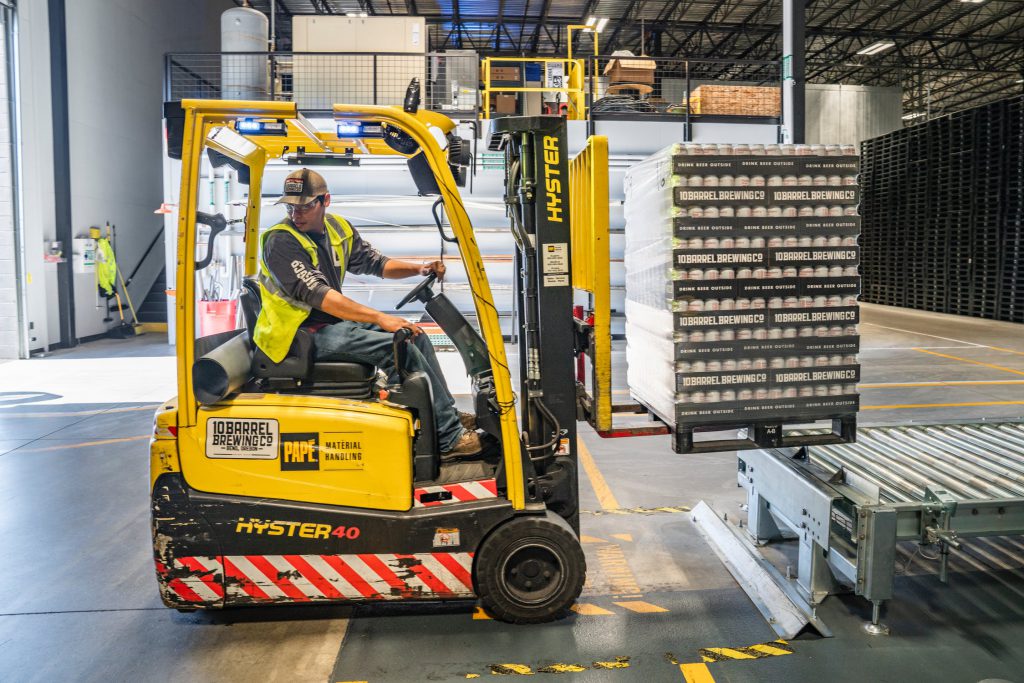 Since the early days of eCommerce, eBay has been leading the pack when it comes to online shopping sites. Still to this day, they perform well and have a healthy revenue, but their spot behind market-leader Amazon has recently been taken by the new powerhouse of online shopping platforms – Shopify.

The company has quickly been recognised as one of the primary choices for eCommerce entrepreneurs, demonstrated by its shares rising by over 160% in 2019 alone. This has helped Shopify to propel it to second place behind Amazon in terms of online sales.

Shopify first went public on the New York Stock Exchange back in 2015 and has seen no signs of slowing down anytime soon.

In recent weeks, Shopify announced the acquisition of ‘6 River Systems’ – a shipping and fulfilment company – for a healthy $450 million, which has allowed them to expand their infrastructure to better compete with Amazon’s offering for merchants.

Shopify mentioned in their announcement how the addition of 6 River Systems will provide a “team with decades of experience in fulfilment software and robotics, including experienced leaders from Kiva Systems (now Amazon Robotics)”.

A few months ago at the start of summer, Shopify announced the Shopify Fulfilment Network, which rivals their competitor’s Fulfilment by Amazon product as a one-stop-shop for warehousing and fulfilment. The latest acquisition is seen as another step towards a much larger and efficient company infrastructure, growing into new markets and supporting their merchants every step of the way.

“This acquisition is a critical step to accelerate its growth, while 6 River Systems will also continue to build and sell their solution for warehouses.”

The aim of catching up with Amazon is still a clear goalpost for Shopify, and the latest milestone in overtaking eBay is a large step in the right direction for the company.