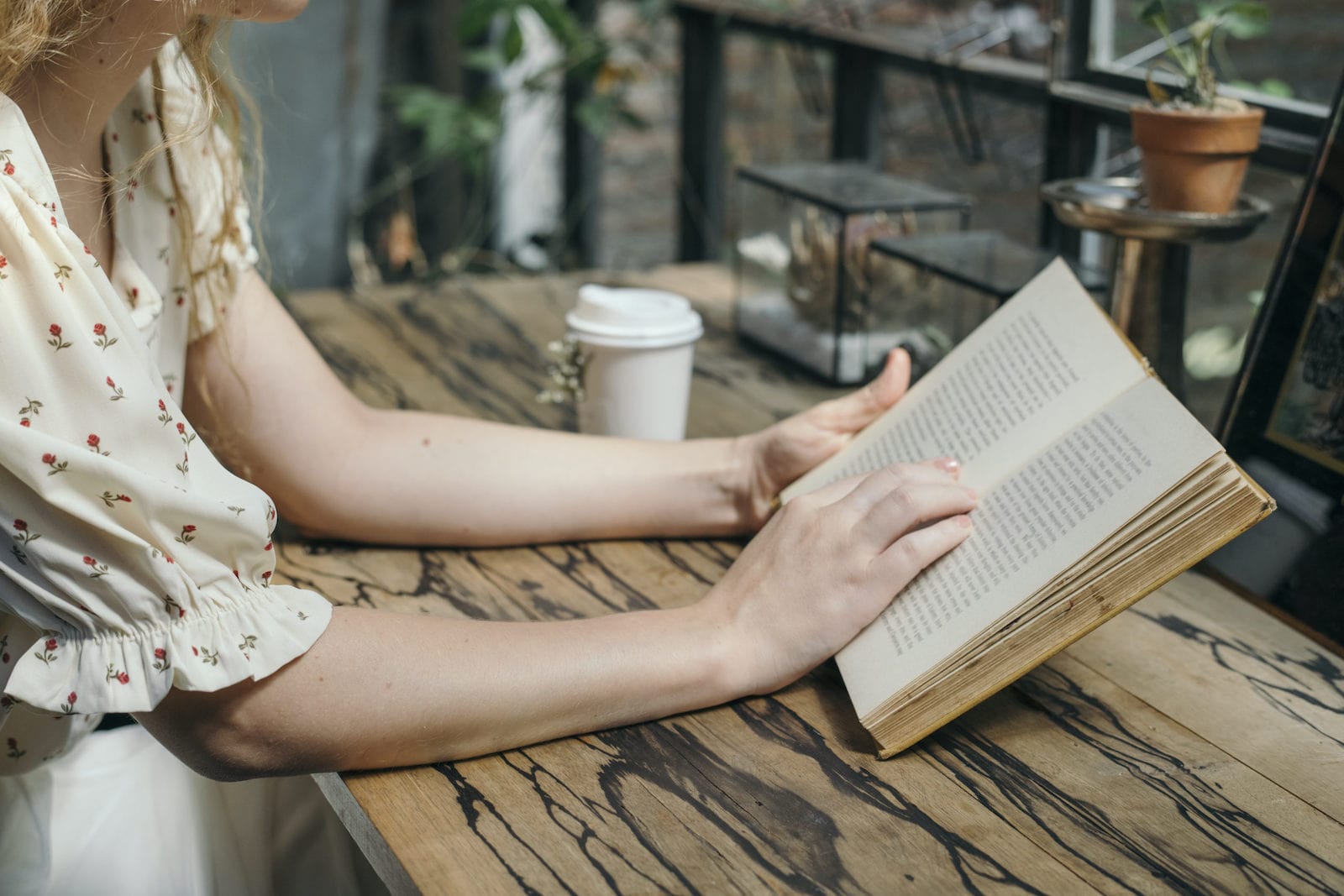 In 2022 e-commerce is projected to reach $6.4 trillion (yes, trillion!) and it’s not hard to see why e-commerce is becoming the preferred way of shopping for many consumers. eCommerce has never been easier or more accessible than now, especially with Shopify as a platform that makes it easy for you to start your own online store and sell products from anywhere in the world!

If you’re looking for some inspiration on how to grow your eCommerce business this year, read on below for 25 quotes about e-commerce growth from industry experts.

Inspirational Quotes to Grow You Shopify Store in 2022!

1. “Too many people measure how successful they are by how much money they make or the people that they associate with. In my opinion, true success should be measured by how happy you are.” – Richard Branson

2. “It’s fine to celebrate success, but it is more important to heed the lessons of failure.” – Bill Gates

3. “In the world of business, the people who are most successful are those who are doing what they love.” – Warren Buffett

4. “I’ve come to believe that each of us has a personal calling that’s as unique as a fingerprint—and that the best way to succeed is to discover what you love and then find a way to offer it to others in the form of service, working hard, and also allowing the energy of the universe to lead you.” – Oprah Winfrey

5. “Success is neither magical nor mysterious. Success is the natural consequence of consistently applying the basic fundamentals.” – Jim Rohn

6. “Success in the knowledge economy comes to those who know themselves—their strengths, their values, and how they best perform.” – Peter Drucker, management consultant, educator, and author

7. “When you build technology it’s not just a matter of “what.” In most cases the success ends up determined by “how” you build it—which foundations you used, how simple and scalable it is.” – Tobi Lütke, founder and CEO of Shopify

8. “There’s a silly notion that failure’s not an option at NASA. Failure is an option here. If things are not failing, you are not innovating enough.” – Elon Musk

10. “I learned to always take on things I’d never done before. Growth and comfort do not coexist.” – Virginia Rometty, former chairman, president and CEO of IBM

11. “It is not the genius at the top giving directions that makes people great. It is great people that make the guy at the top look like a genius.” – Simon Sinek, author and motivational speaker

12. “Whatever you do, don’t play it safe. Don’t do things the way they’ve always been done. Don’t try to fit the system. If you do what’s expected of you, you’ll never accomplish more than others expect.” – Howard Schultz

13. “Making the decision to not follow a system or someone else’s rules has allowed me to really dig into what my own strengths and gifts are without spending time feeling jaded or wasteful.” – Ishita Gupta, founder of Fear.less magazine

14. “In a world that’s changing really quickly, the only strategy that is guaranteed to fail is not taking risks.” – Mark Zuckerberg, founder of Facebook

15. “As a leader, it’s a major responsibility on your shoulders to practice the behavior you want others to follow.” – Himanshu Bhatia, founder & CEO of Ricovr Healthcare

16. “Never be limited by other people’s limited imaginations.” – Mae Jemison

18. “Vision without action is a daydream.” – Karthik Shankar

19. “Opportunity is missed by most people because it is dressed in overalls and looks like work.” – Thomas Edison

20. “I always did something I was a little not ready to do. I think that’s how you grow. When there’s that moment of ‘Wow, I’m not really sure I can do this,’ and you push through those moments, that’s when you have a breakthrough.” – Marissa Mayer, co-founder of Sunshine Contact

21. “Life is short, and it’s up to you to make it sweet.” – Sadie Delany, educator and civil rights pioneer

22. “You are on the eve of a complete victory. You can’t go wrong. The world is behind you.” – Josephine Baker, entertainer and civil rights activist

23. “Be passionate and move forward with gusto every single hour of every single day, until you reach your goal.” – Ava DuVernay, filmmaker

24. “You can and should set your own limits and clearly articulate them. This takes courage, but it is also liberating and empowering, and often earns you new respect.” – Rosalind Brewer, CEO of Walgreens Boots Alliance

25. “If you’re changing the world, you’re working on important things. You’re excited to get up in the morning.” – Larry Page, CEO of Google

The Key to Growing on Shopify in 2022

One of the most important skills for any entrepreneur to have is how they are able to bounce back after a setback. All entrepreneurs will face difficult times along their journey, but it’s what you do next that defines your success or failure in this line of work

Maintaining an upbeat attitude during tough stretches can make all the difference between bankruptcy and building something great.

You can’t get ahead if you don’t try. Self-sabotage is one of the greatest forces in times when we need to push ourselves hardest, and quotes from motivational figures serve as perfect reminders for what lies just on the other side: our own success!

If we want to make an impact in this world and be entrepreneurs, it is important that we remember the struggles faced by those who came before us. Entrepreneurship can take many different forms; from starting your own business or buying into one through acquisition – there’s no right answer when trying to mimic someone else’s success! The best thing you could do would be re-sparking some passion within yourself so maybe next time around will not feel like such a daunting task…